Zoom on a textbook case: the Iphone 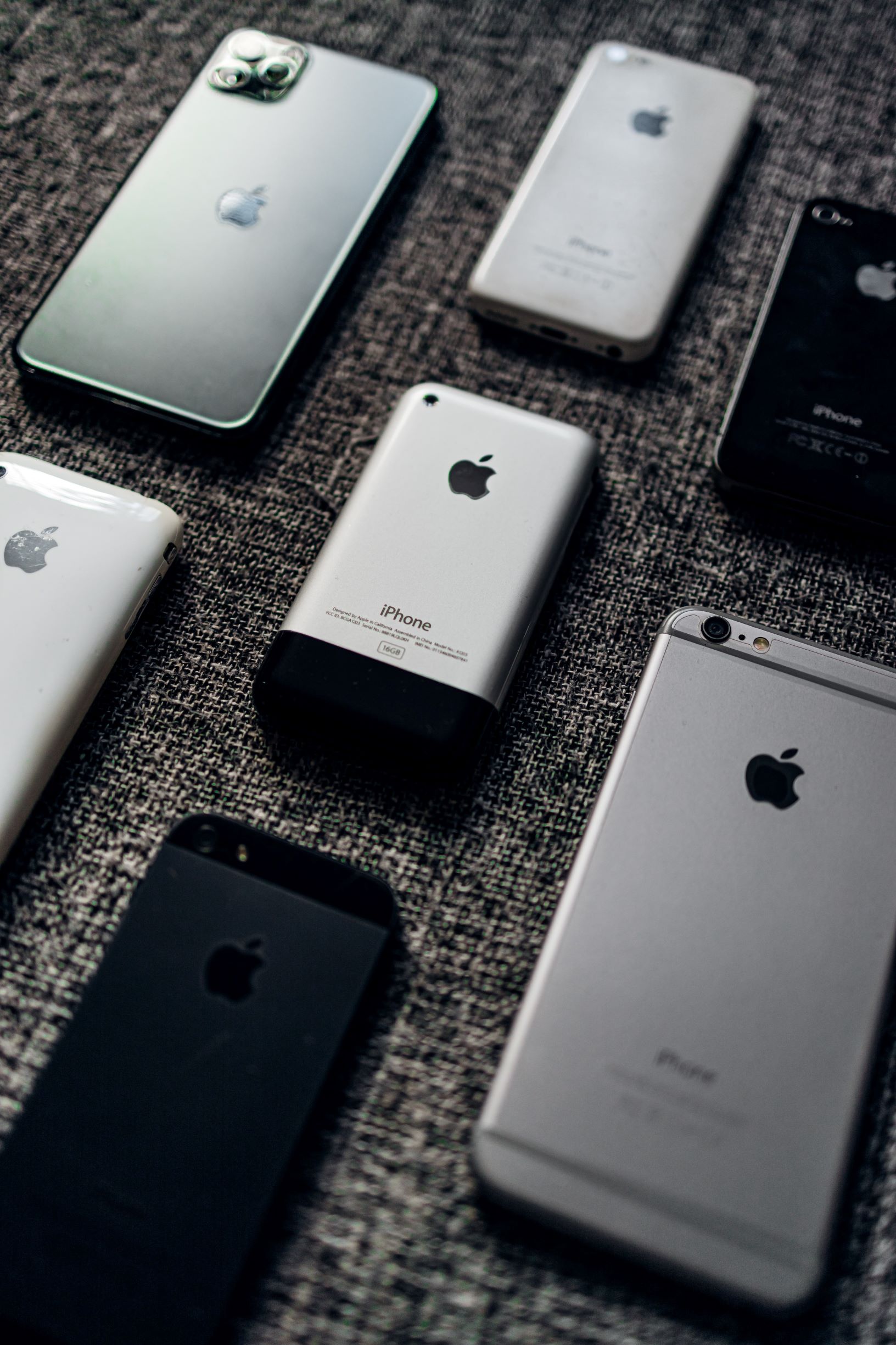 The success story of the iPhone illustrates very well the variety and possible evolution of pricing strategies.

At the start of this saga: a successful disruptive innovation launched in 2007. Yet Apple did not invent the Smartphone: IBM launched the very first in 1994 (13 years earlier) and major manufacturers such as Nokia, LG, Samsung, Blackberry or Sagem had already launched products in the early 2000s and even developed the touch screen (Sagem in 2001). But none succeeded like Apple. Since then, the Apple brand has created an amazing successful series of incremental innovations driven by each generation at an almost annual “clocking” frequency.

It was a disruption “from above” and a decisive contribution to the Apple stock market success (share multiplied by more than 30!). This new product in the brand’s product portfolio now represents more than 50% of the brand’s colossal turnover, while computers, which are the original business, barely exceed 10%.

Coming back to the price, the iPhone 1 was introduced at US $ 499 (P0, USA). That amount might seem extravagant for a device that didn’t even have 3G and in a mass cell phone market dominated by basic phones sold for a few tens of dollars apiece (like the bestseller Nokia 1100). The introductory P0 price was probably a strong psychological anchor for the rest of the story. The following generations have known at each increment:

A closer look reveals that over time the product has become a range :

Each of the segments has therefore been well thought out and optimized. We should also underline a form of consistency over time in the pricing policy: incremental increases to promote innovation and services, an older model that is more economical and non-innovative, simple and firm prices and still optional memory (invoiced at full price unlike competitors who gave customers the option of inserting their memory card). In 2021 the Xr model still costs the same price as its first ancestor at $ 499 (the P0), the SE still provides the entry level at $ 399 and the “tech fan” who seeks the highest end will pay $ 1399 to have the 12pro max model with the maximum memory. This range valuation gap is impressive because it represents + 250% while it remains a mass-produced product without customization (color and memory being factory options).